Corporate Event Video For IBEW And The LADWP

Lensology was recently contracted to provide a Los Angeles Corporate Event Video for US national union giant, IBEW (The International Brotherhood Of Electrical Workers) for their Code Of Excellence event alongside The LADWP (Los Angeles Department Of Water And Power) and the Joint Safety Institute.

We filmed Drone footage of the venue at The Hall Of Liberty in LA’s prestigious Forest Lawn and it’s surroundings, followed by presentations from the organizations’ highest ranking executives, and interlaced with IBEW’s own promotional footage.

It was a busy month for us with this client as we also supplied them with high volume event printing, our high end photo booth service, step and repeat photography at their press wall and roving photographers at their Holiday Party event in DTLA. 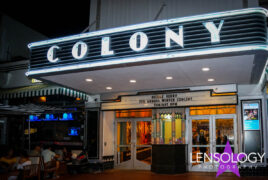 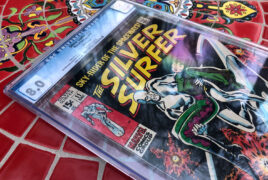 Silver Surfer No 11 Located And Acquired 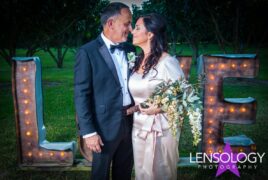 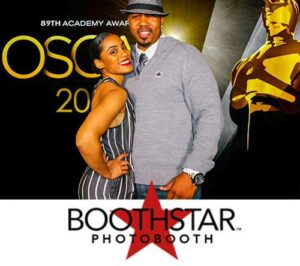 Check Out Our sister site BoothSTAR.net

Corporate Event Video For IBEW And The LADWP Feb 5th, 2018